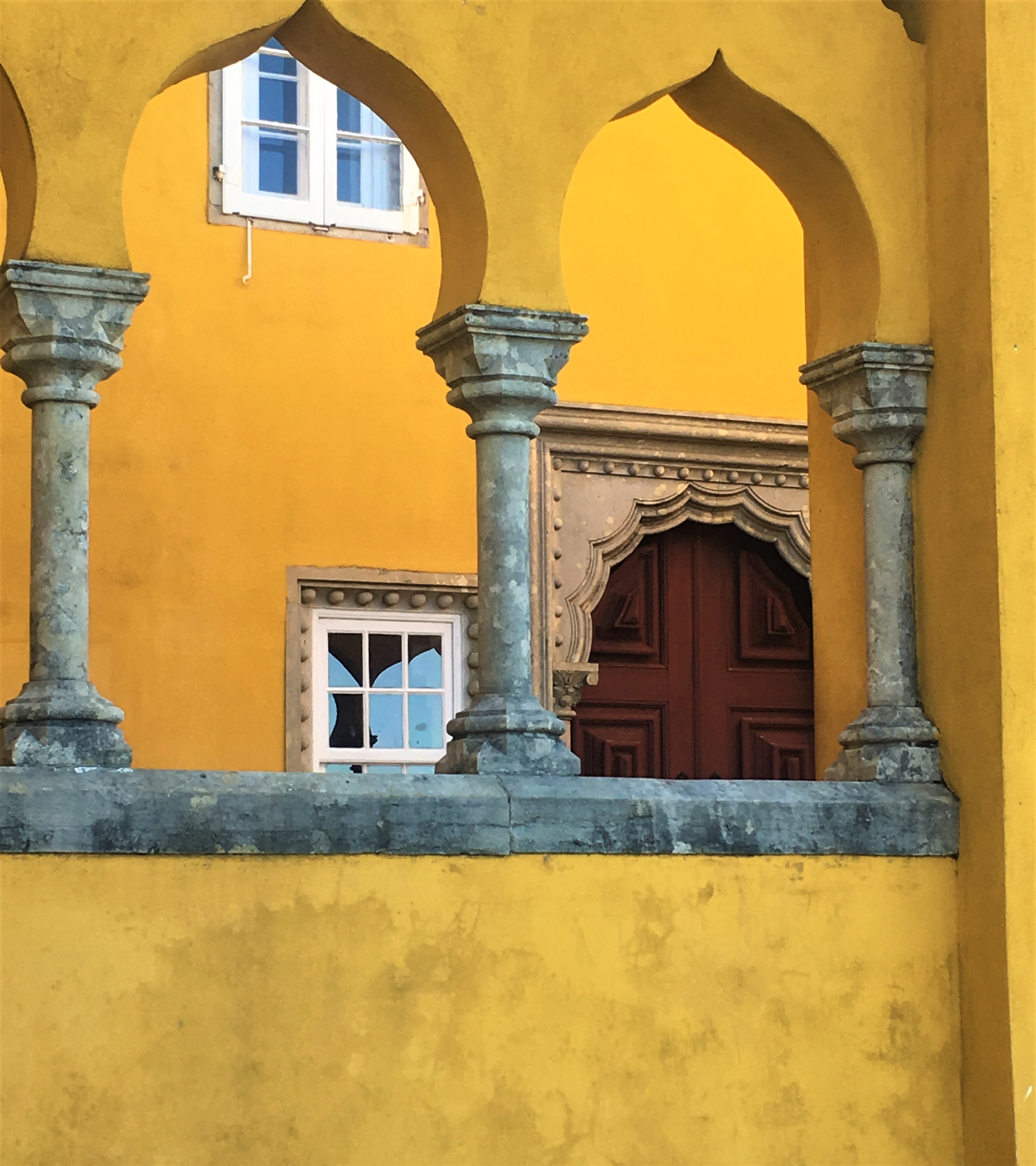 Mornings and nights, that’s what I love about travel.  That first sound before you open your sleepy eyes or the murmuring of 1am laughter on the streets as you close them.  For every new place I have gone, there is some unknown bird’s chirp, like the parrots flitting between pinky June blossoms in Barcelona, or morning smells, like the frying bread of rural vendors as they try to feed Beijing’s bleary-eyed who are looking for breakfast.  At night, the tinkling of glasses of those out late sharing stories in unfamiliar tongues over rioja and pintxos in the Basque or in a piazza in Sienna (or, the drunken 4am groups loudly singing or barfing, let’s not get too romantic here), always remind me that I’m not in Vancouver, where, due to reasonable heat levels, we do not need to carry on late into the night.  Living on the coast of BC means that the morning fragrance is usually cool whips of air carrying salt off the ocean, but as lovely as this is, these different observations of sounds and smells are what truly excite me.

A real tragedy of travel is my lack of languages.  Our last AirBnB host in Bilbao had fantastic English, but, where his English failed, he and my husband were able to alternate between French and English to fill in the gaps and flesh out communication.  As an engineer with a profound love of art and museums, our host had much to offer guests about local trends, politics, and society.  While he was proficient in Euskara, Spanish, English, German, and French (making up for, I’m sure, the feeble offerings of many Canadians), without his skill, his wealth of knowledge would remain untapped.  In most travel, I am merely a tourist.  Tourism is landing somewhere and observing the different smells, schedules, and societal norms, and while much can be learned this way, its observations are often superficial and incorrect.

I once taught in two public schools in Dalian, China.  Four months may not seem like “tourism”, but without the language it very much was.  Many in Dalian at the time did not speak English, and my Mandarin was a hodge-podge of greetings, numbers, and items I liked to buy from vendors (although pointing often sufficed).  I had no way of talking with fellow teachers about their lives, and spent most lunches eating alongside students named “Bubbles” or “Harry Potter” (as they, rightly, assumed English names were easier than their own).  Lack of a common language makes interactions awkward, and it eventually made me avoid attempts at conversation altogether.  Further, mere observation failed me.  As example, I attempted to give my classes a test.  Within a few minutes they were all talking and passing information along to each other, leaving me appalled at their cheating and ranting to my husband at home.  Fortunately for me, he had studied Mandarin while living in Beijing and Dalian for three years, and let me in on a minor entrenched aspect of Chinese society: collectivism, where collective, rather than individual, identity is valued.  From this standpoint the students’ behaviour was logical.  Bubbles (being good at math), and Harry Potter (being good at English), helped each other with math and English so that their entire class scores within the school would remain high and reflect well on their teacher.  On my own, I would have walked away with the shallow conclusion that Chinese children are nothing but cheaters and thought nothing of my own hyper-individualisation.

We just returned from Lekeitio, in the Basque country in Spain.  I found a stray kitten (as I usually do, actually the second one on this trip) that had a horrific eye infection and I was sure that it would lose its eyes.  Again, my lack of languages failed me.  Understaffed and under-resourced, the local vet prescribed antibiotics but let me know they could not look after the kitten.  The best option was to hand it over to the municipality via the police (thank you, Google translate and arm gestures).  We contacted two animal groups in Bilbao, but they too were swamped and also suggested the local police in Lekeitio.  Worried that the police would merely hand the kitten, “Asko” (of “Eskerrik Asko” or “thank you”), over to the local pound to eventual death, I tried to, via arm gestures, ask the vet what the police would do.  My efforts basically asked, “Will the police kill him?” which is a very poor translation of “Will the kitten end up in the pound?”  The vet looked horrified, as if I thought their police were barbarians, and I was horrified that I gave off that impression.  The “conversation” quickly ended after she indicated “no”, and that was that.  After clearly insulting Lekeitians to the vet, her horror at least reassured me that Asko had a chance of non-death via the police, so he went there in a little box to three kind, if not seriously bemused, policemen.  I suppose in this example it was the vet who went home with the conclusion that Canadian police must have a barbaric practice of killing kittens (or at least that Canadians think Lekeitians do), and Lekeitio policemen will go home thinking Canadian women are nuts for collecting kittens in boxes (well, that is an accurate interpretation, at least of me).

Travel is lovely.  Observance of smells and sights and new sounds can really shift your entire framework of how you think about the world and those in it.  But for a real shift, for real understanding, for a real challenge to mental frameworks, there has to be communication.  And this makes me think that we are often tourists amidst our own.  We observe those in our circles of friends and family, thinking we carry the correct interpretations of their lives.  We observe those in our society and make conclusions about what they think and feel.  We avoid areas we perceive to be conflict and disagreement, or skirt around fleshing ideas out.   Is it so hard to ask questions?  What makes them tick?  What do they think about the world, about life, death, faith, and purpose?  Really, if we have the language, we should just talk.