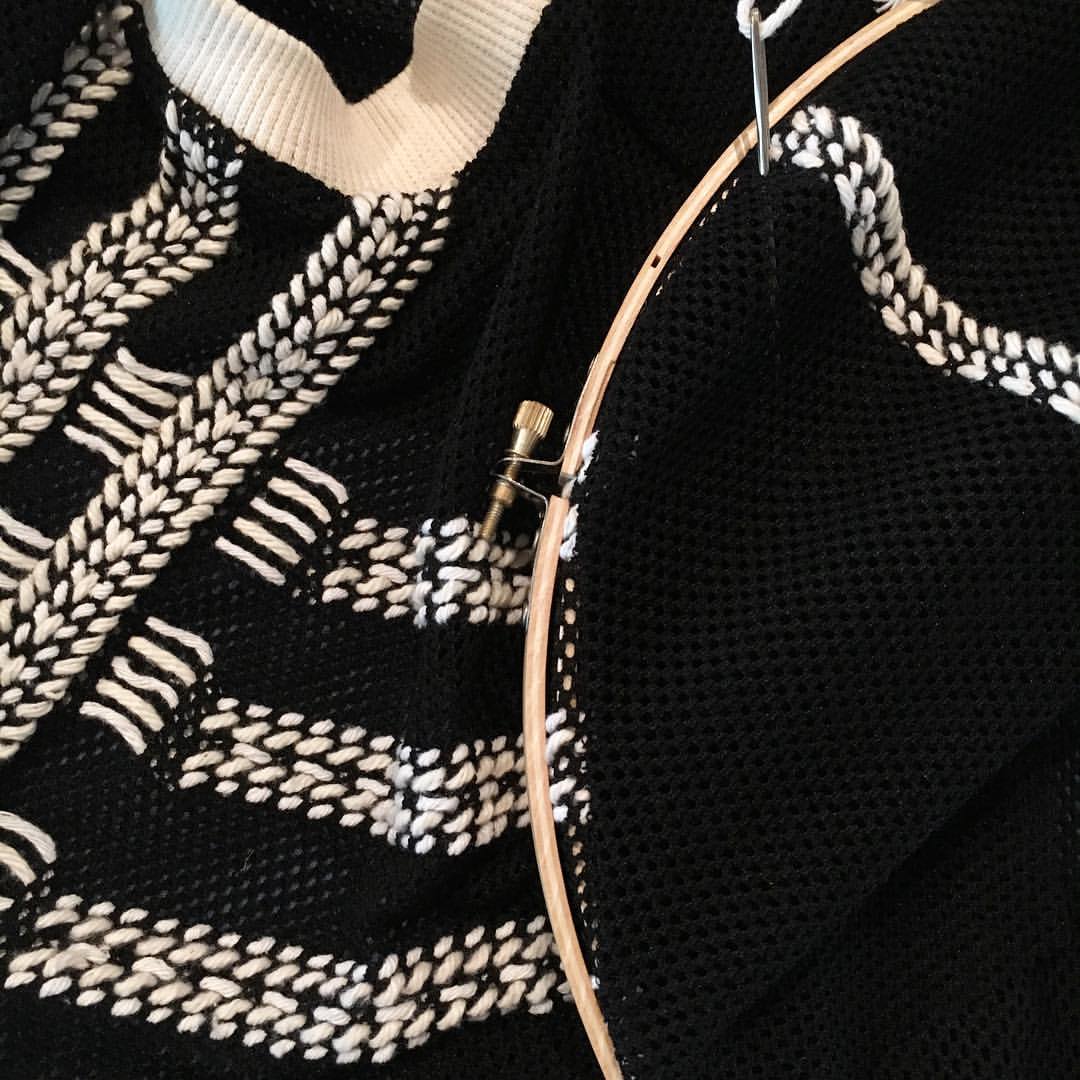 I knew of Evan Ducharme through involvement in Vancouver’s Eco Fashion Week, where he had previously participated in 2013’s “68 Pound Challenge” (a number signifying the amount of clothing the average person discards each year, which has since increased to 81 pounds) – but I hadn’t actually been privileged enough to see anything of his walk the runway.  Sad Mag did a brief interview on that collection here, and his talent is abundantly clear.  Ducharme’s work, entirely made out of reused Value Village materials, looks like something out of the pages of Porter magazine – sleek, expensive, and impeccably tailored.  As I had not previously seen his work, I was nicely set up to be impressed when I attended this year’s Vancouver Indigenous Fashion Week’s ‘Red Dress Gala’ evening – the Red Dress theme being to honour and bring awareness to missing and murdered Indigenous women that the justice system of Canada has egregiously failed.  Activists estimate that some 4,000 women have disappeared, whilst the paltry 1,200 number, provided in the government-inquired RCMP report, pales in comparison…despite it in and of itself representing a high and grossly disproportionate level of violence against Indigenous women.

Ducharme, of Metis heritage, produced a collection full of gorgeous details – delicate gathering, traditionally-inspired hand-stitched embroidery, and colours that spoke to the richness of the natural surroundings we in BC get to see every day. To finalize, a flowing red dress walked resolutely down the catwalk.  On top of the fact that I was already feeling weepy over the swathes of red worn by attendees that attested to the brutality and disregard Indigenous women systemically face, Ducharme’s work had a strength and dignity to it that furthered the weepiness: despite being crushed, resilience remains – in this, Ducharme’s work really felt as though it were about hope.  The entire event and the plethora of skilled designers echoed A Tribe Called Red’s sentiment: “we are not a conquered people.”  It will be exciting to see what Ducharme produces next and how the creativity of Indigenous artisans and designers flourish. 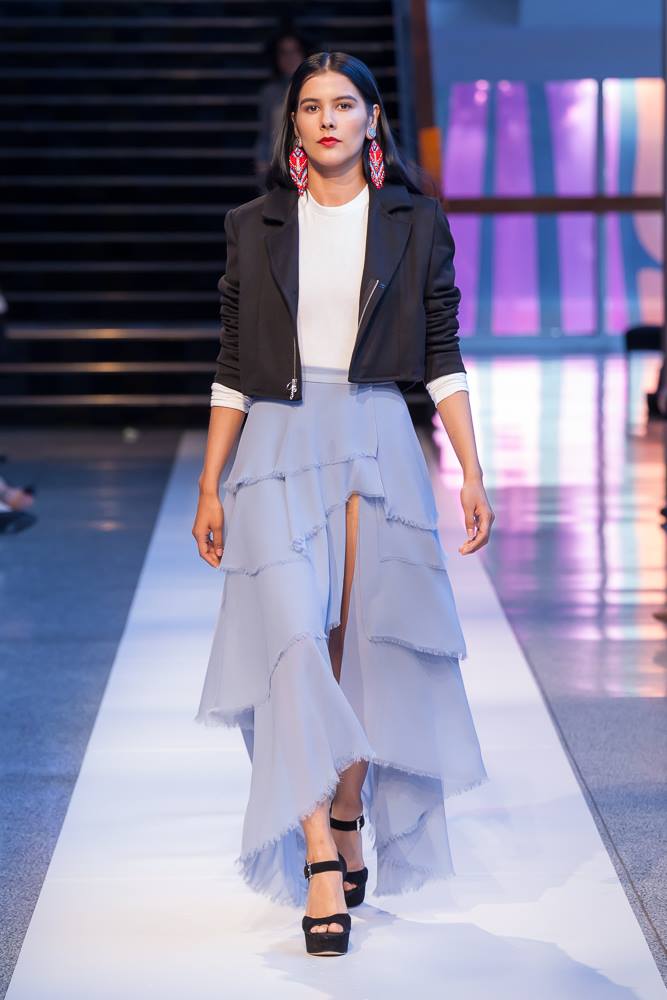 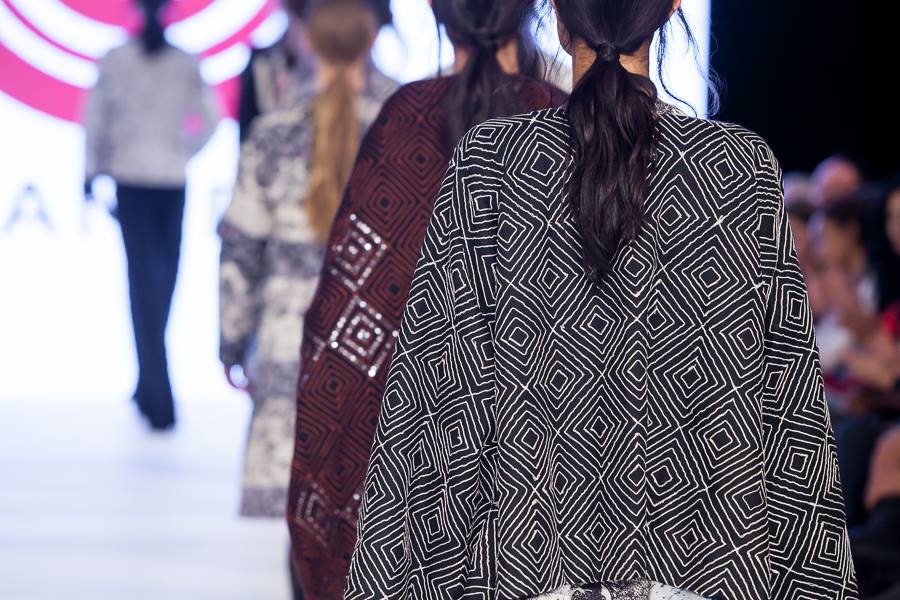 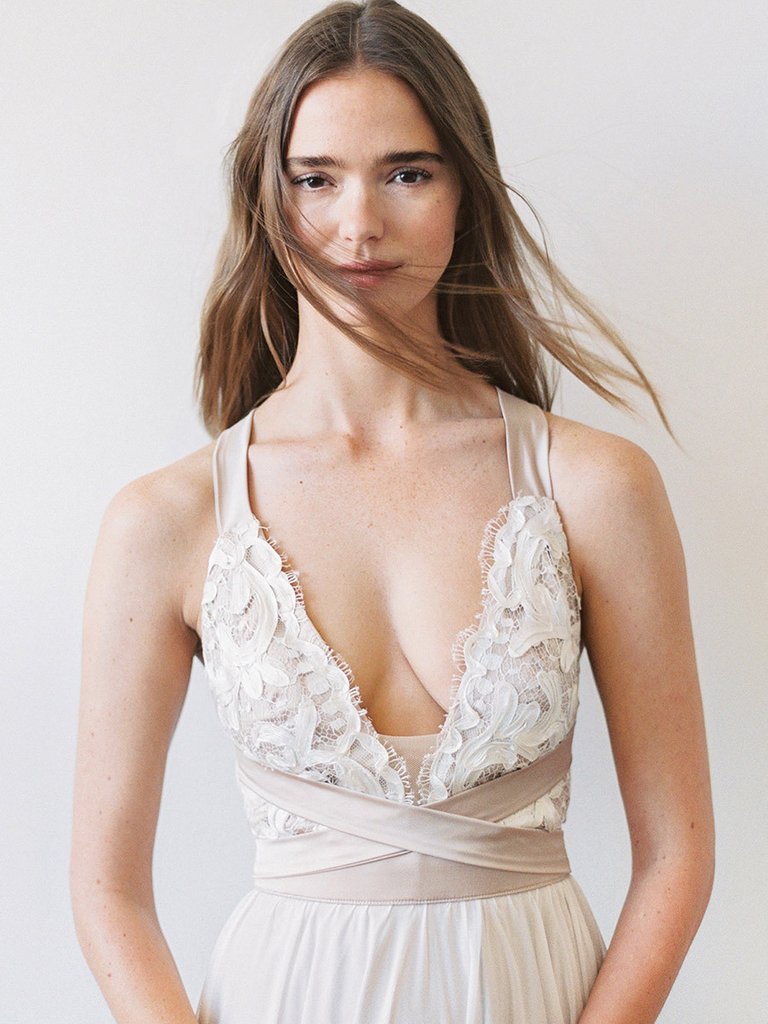 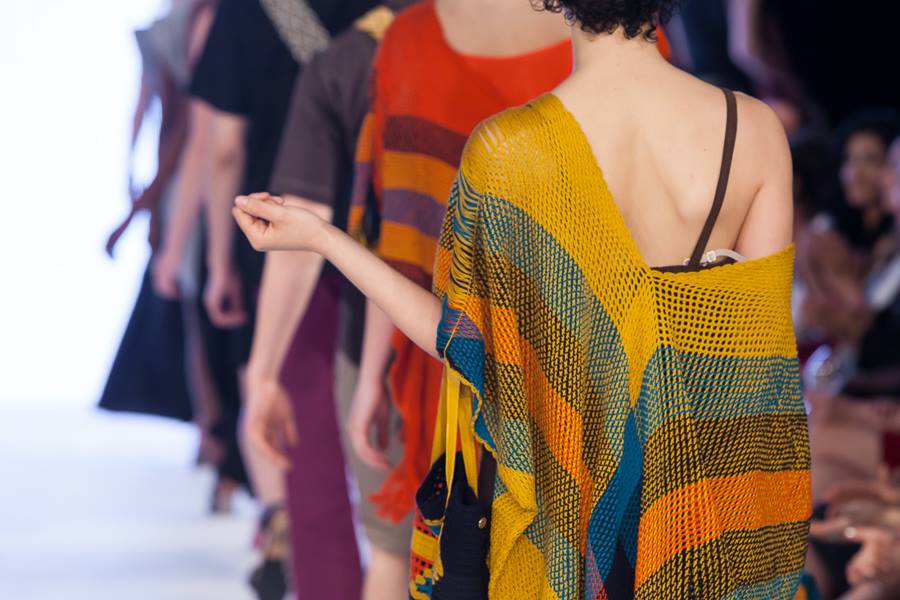